It had a real vintage aesthetic to it which I loved about the place. After having dinner we decided to head out to what was number 1 on the top 10 ‘fashionable hang outs’ in Paris. The bar was called ‘Zero Zero’ and when we arrived we weren’t sure whether we had come to the wrong place. All I can say is that it was not what we expected which was a chic trendy bar! The interior of the bar was covered in graffiti and old fashioned wallpaper. 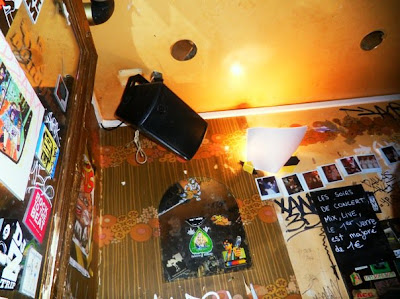 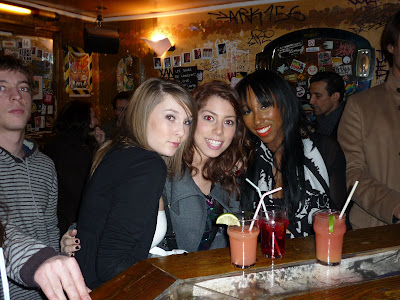 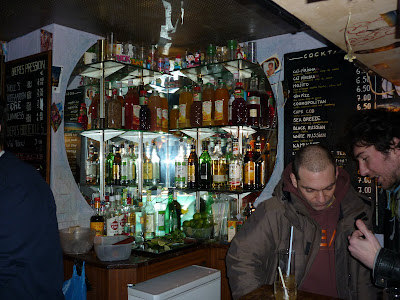 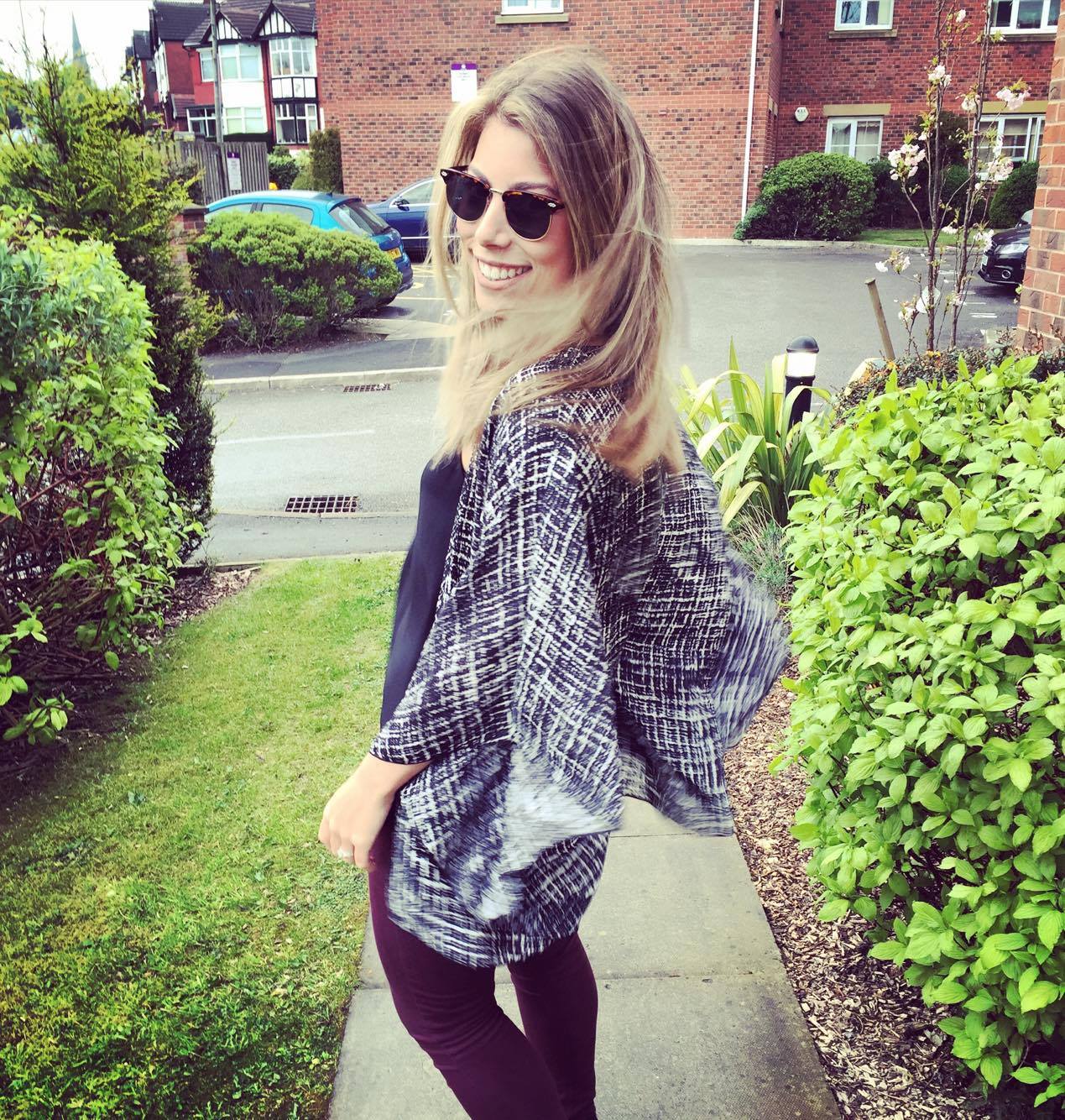